Enzo Fittipaldi is a Brazilian racing driver. Enzo has been brought into the motor racing world very early in his life as he is the grandson of two time Formula 1 champion, Emerson Fittipaldi. At age 15, he participated in the Ginetta Junior Championship with Douglas Motorsport. In 2017 he joined the Italian F4 Championship which he then won the following year in 2018. In 2019 he competed in the Formula Regional European Championship once again for Prema Powerteam and finished 2nd. His great step up came the following year when he signed with HWA Racelab for the FIA F3 championship. In 2020 he was driving for Charouz Racing System in FIA F3 for the first half of the season, and then moved up to FIA F2 for the second half in the same team.
20Age
Wins
Podiums
Points
15

The Brazilian driver began his go-kart career in 2012 when he participated in the Florida Winter Tour – Rotax Junior. A year later, he competed in the Fórmula Junior Brazil Championship. The year 2015 then represented his transfer to the Formula 3 Brazil Light series. In sixteen races, he scored thirteen podium finishes, including six victories and won the championship with 171 points. He completed the following season in the Formula 3 Championship in Brazil and finished second overall. In 2017, Guilherme dominated the Formula 3 A Brazil championship and he won all except for three of the sixteen races. In the same year he competed in the British F3 Championship and finished thirteenth. He turned to Formula 2 last season, but he did not score any points.
24Age
Wins
Podiums
Points 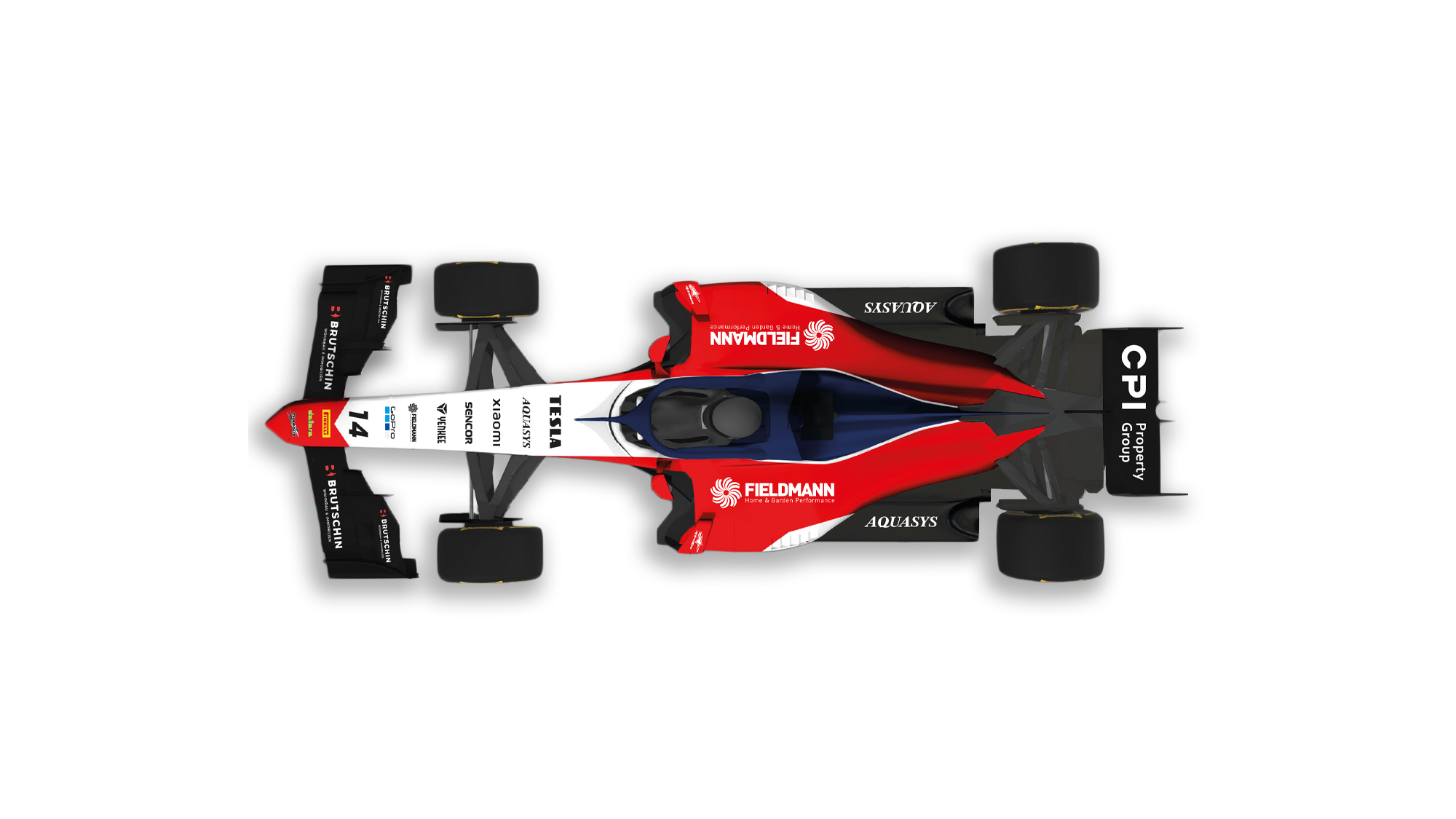 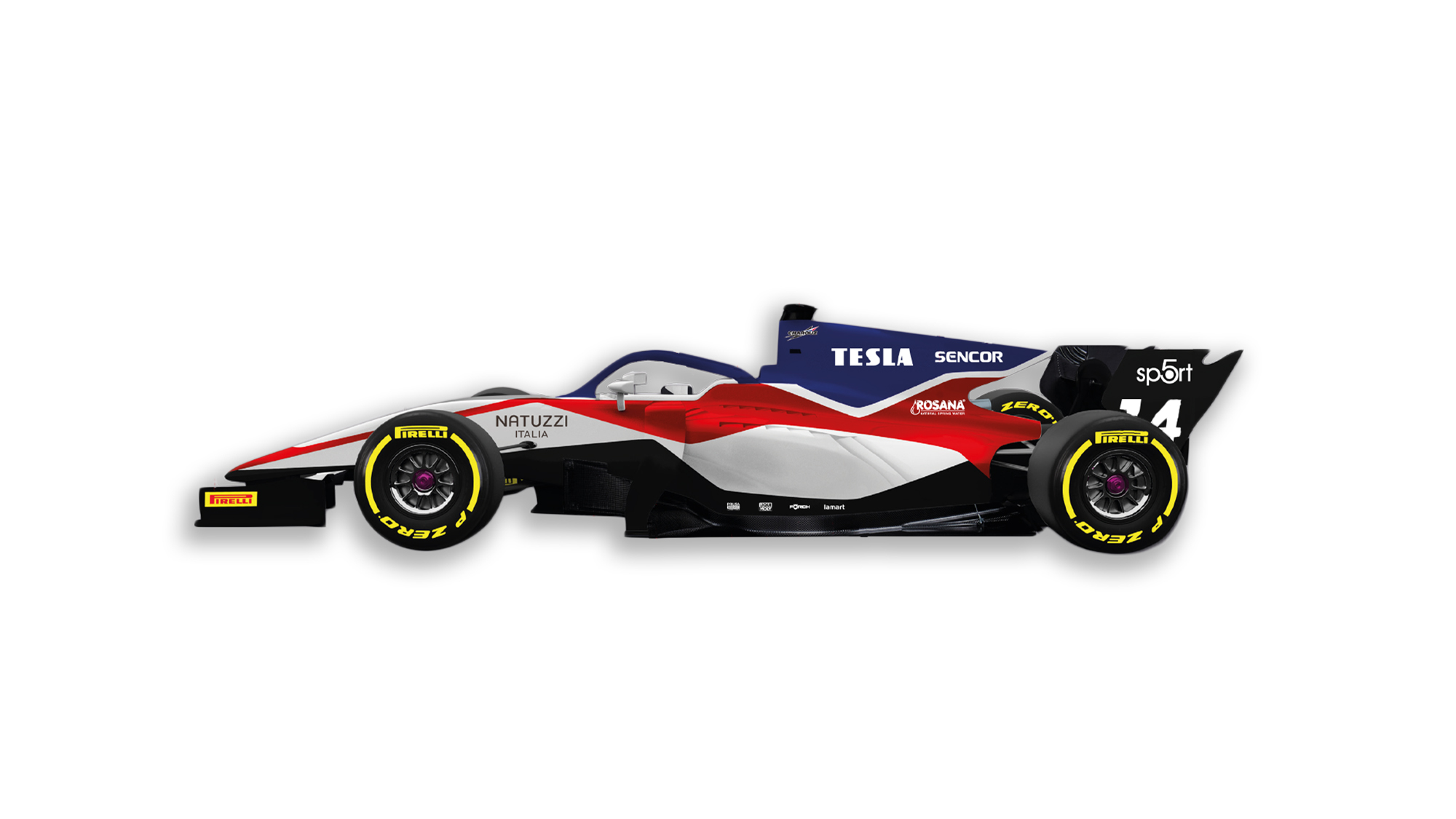 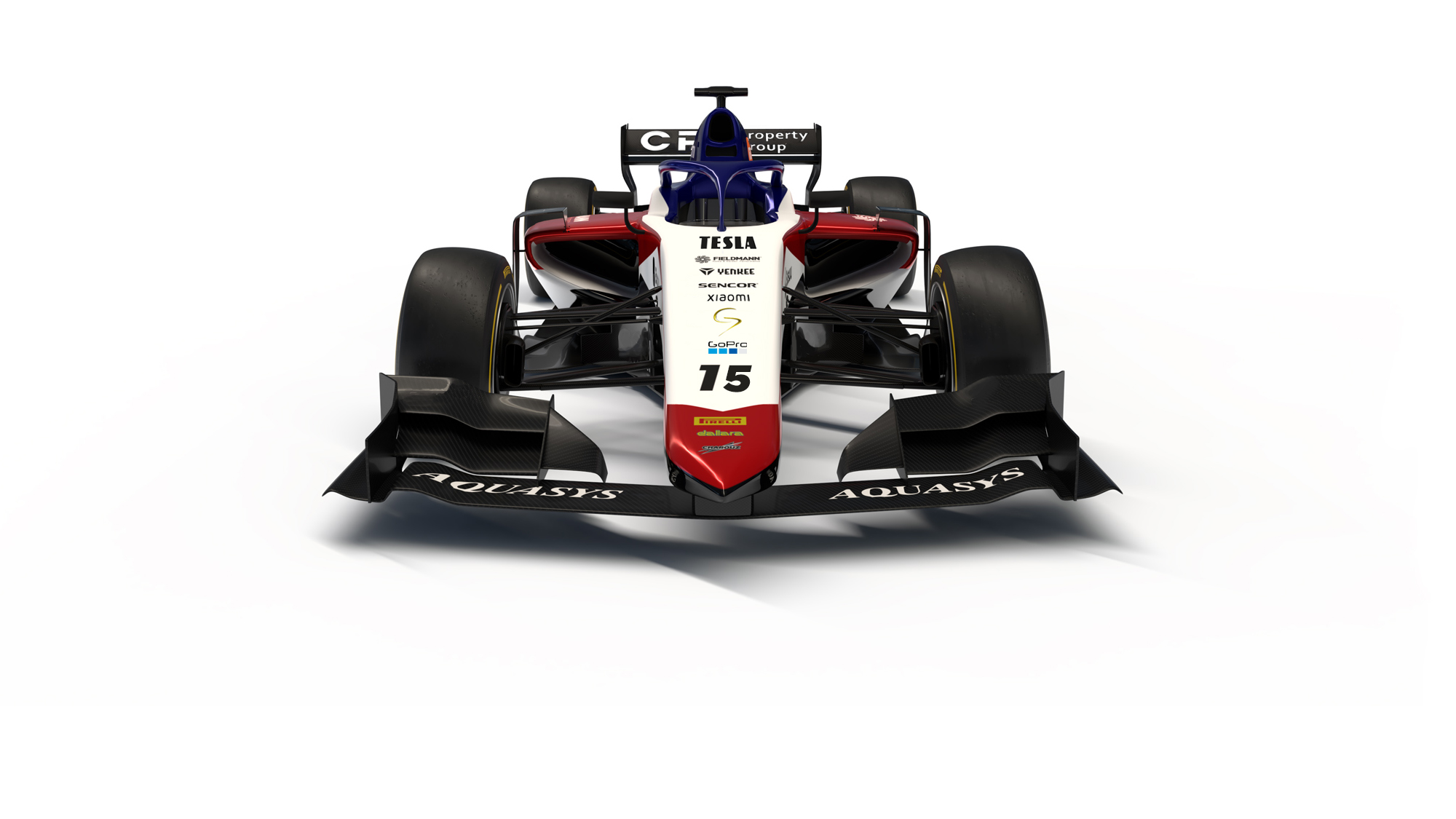