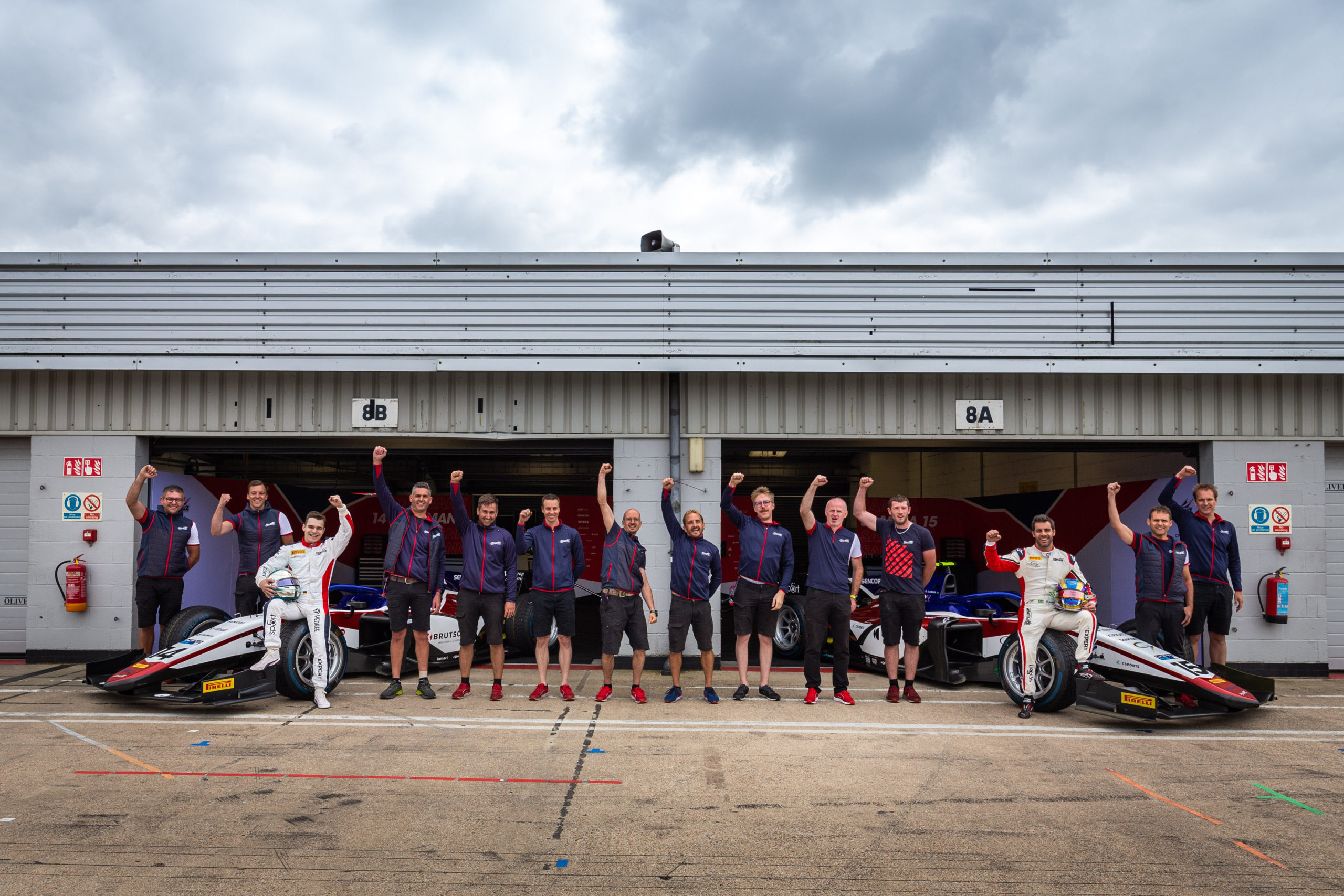 Despite only graduating to the FIA’s current single-seater categories at the beginning of 2018, Charouz Racing System is proud to have become a major force in F2 and F3.

After competing in some of the world’s toughest motorsport categories for more than a decade, we have established a hugely talented engineering team, built a first-class business and facilities infrastructure, and accumulated vast experience.

Our impressive record gave both the Ferrari Driver Academy and Sauber Motorsport the confidence to entrust us with the responsibility of running their junior drivers with success coming in the F4, F3 and F2 categories.

The history of our team

Established by Antonin Charouz in 1985, Charouz Racing System has a distinguished history of competing at the highest level in motorsport, particularly in single-seater racing categories.

After recording success in the FIA International F3000 Championship, AutoGP and the A1GP World Cup of Motorsport, we used our expertise and knowledge to become a title-winning team in Formula V8 3.5.

In 2018, we successfully graduated to the FIA Formula 2 Championship and the Formula 4 category. Our impact in F2 was immediate. We won two races and finished on the podium a further five times with our Ferrari Driver Academy-backed cars.

The progression of our car was dazzling until the 2021 season when we secured P.5 in the team championship in F3 scoring 127 points.

F2 brought us 2 well fought podiums in a competitive grid.

Away from single-seater competition, our team has also found success in other categories. Representing Aston Martin, we won the Le Mans Series teams’ and drivers’ titles in 2009 and achieved a top-five LMP1 finish at the 24 Hours of Le Mans in the same year.

We also secured a double success in the FIA GT3 European Series in 2012 as we represented the Mercedes-Benz with its SLS AMG model.

Antonín Charouz is a motorsport pioneer and the driving force behind the domestic, European and international success of Charouz Racing System.

He went on to compete at the highest level in the World Touring Car Championship and also recorded class success at the iconic ‘Race to the Clouds’ Pikes Peak event in North America.

Those successes contributed to Antonín becoming a five-time recipient of the ‘Golden Steering Wheel’ accolade in his native Czech Republic and it wasn’t long before he expanded his motorsport involvement beyond the race seat.

As well as identifying and supporting the next generation of racers, and playing a leading role in organising DTM and A1GP events, Antonín founded Charouz Racing System in 1985 – a team that has gone on to record massive success at home and abroad.

With his own team, Antonín has won 43 titles during a 35-year period and remains an influential figure that is helping to develop the next generation of star drivers, engineers and mechanics. 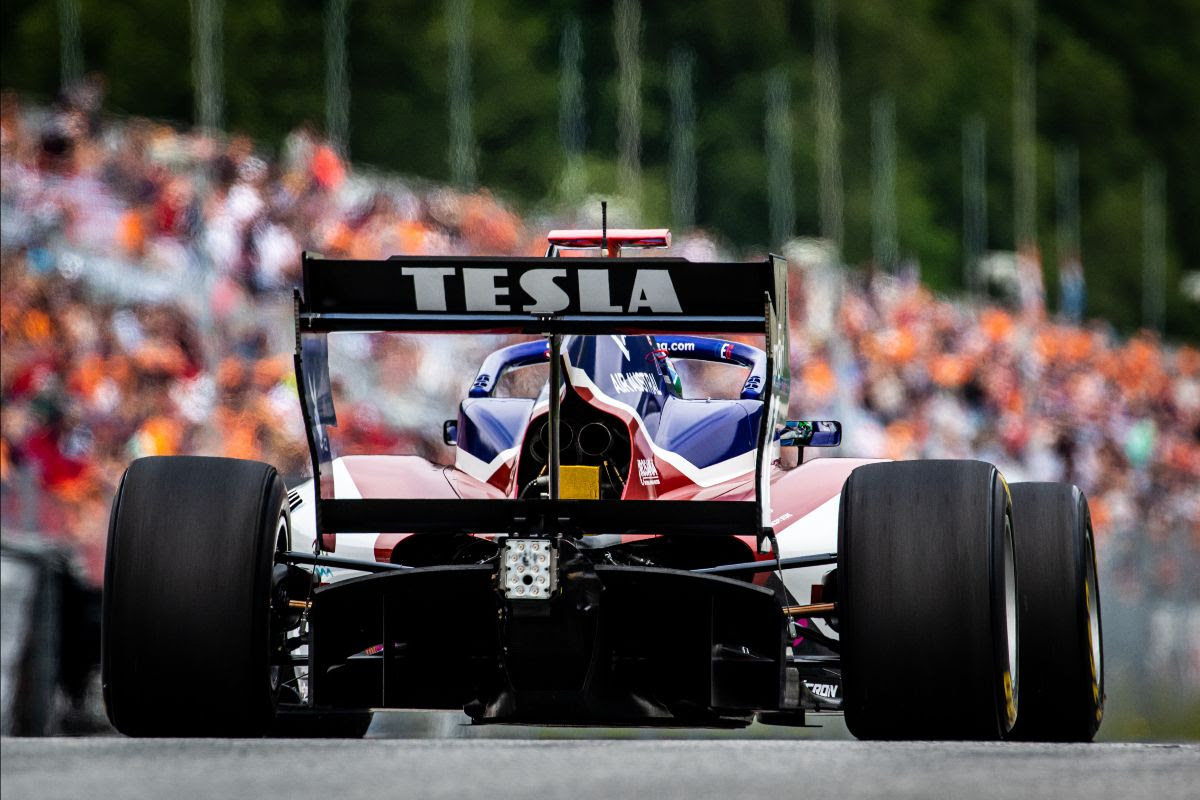 “Our objective is simple. We want to win and be the best every time.” 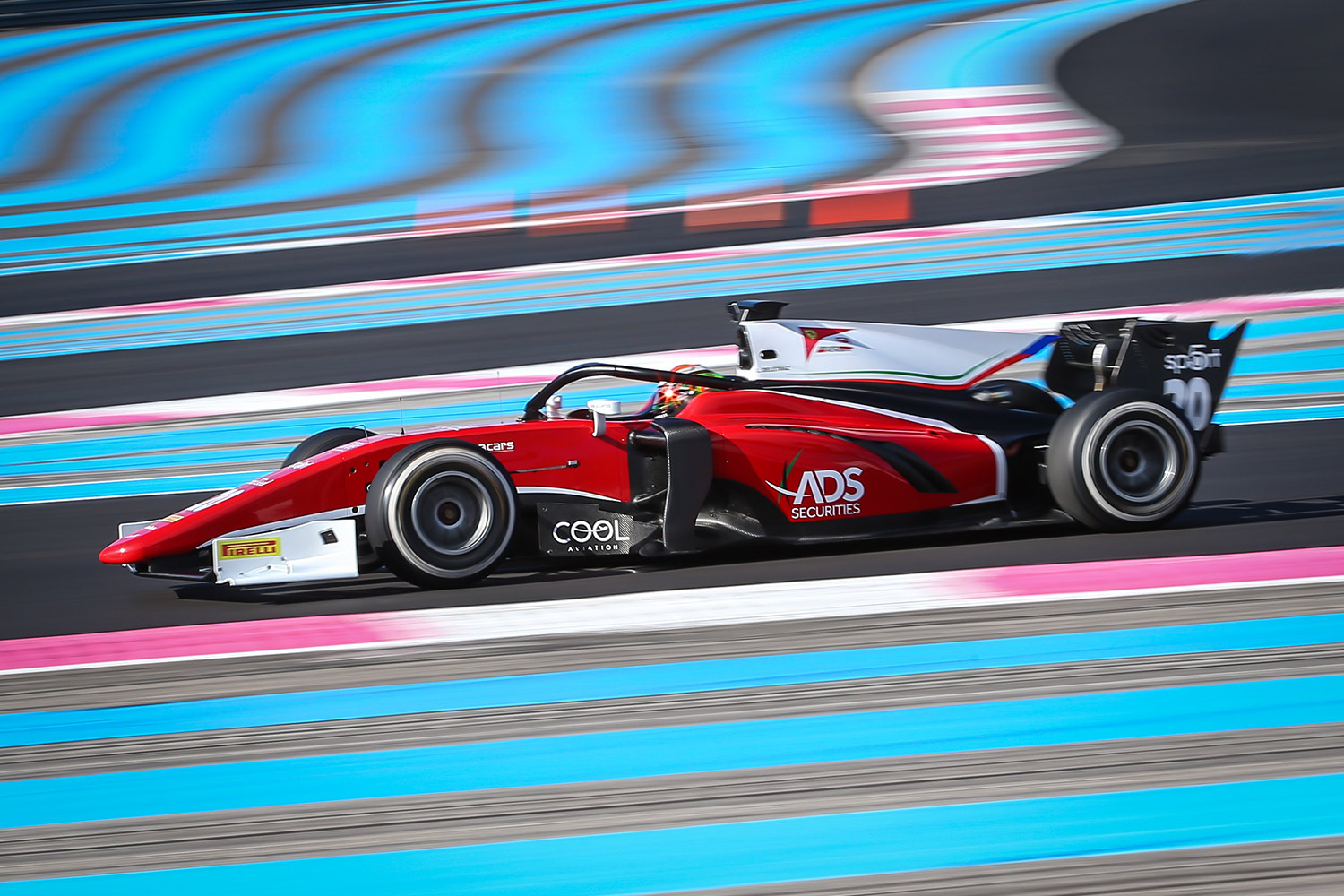 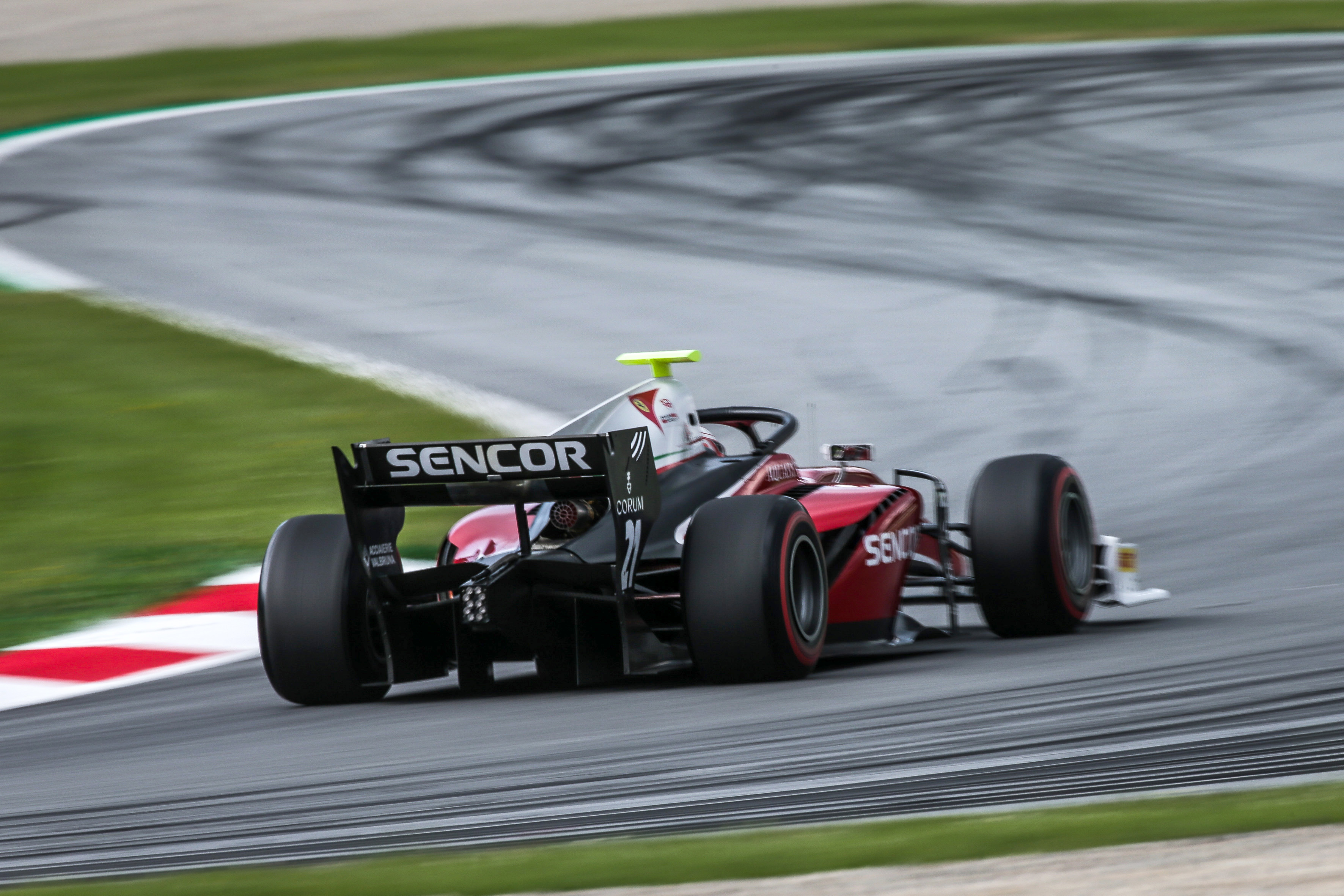 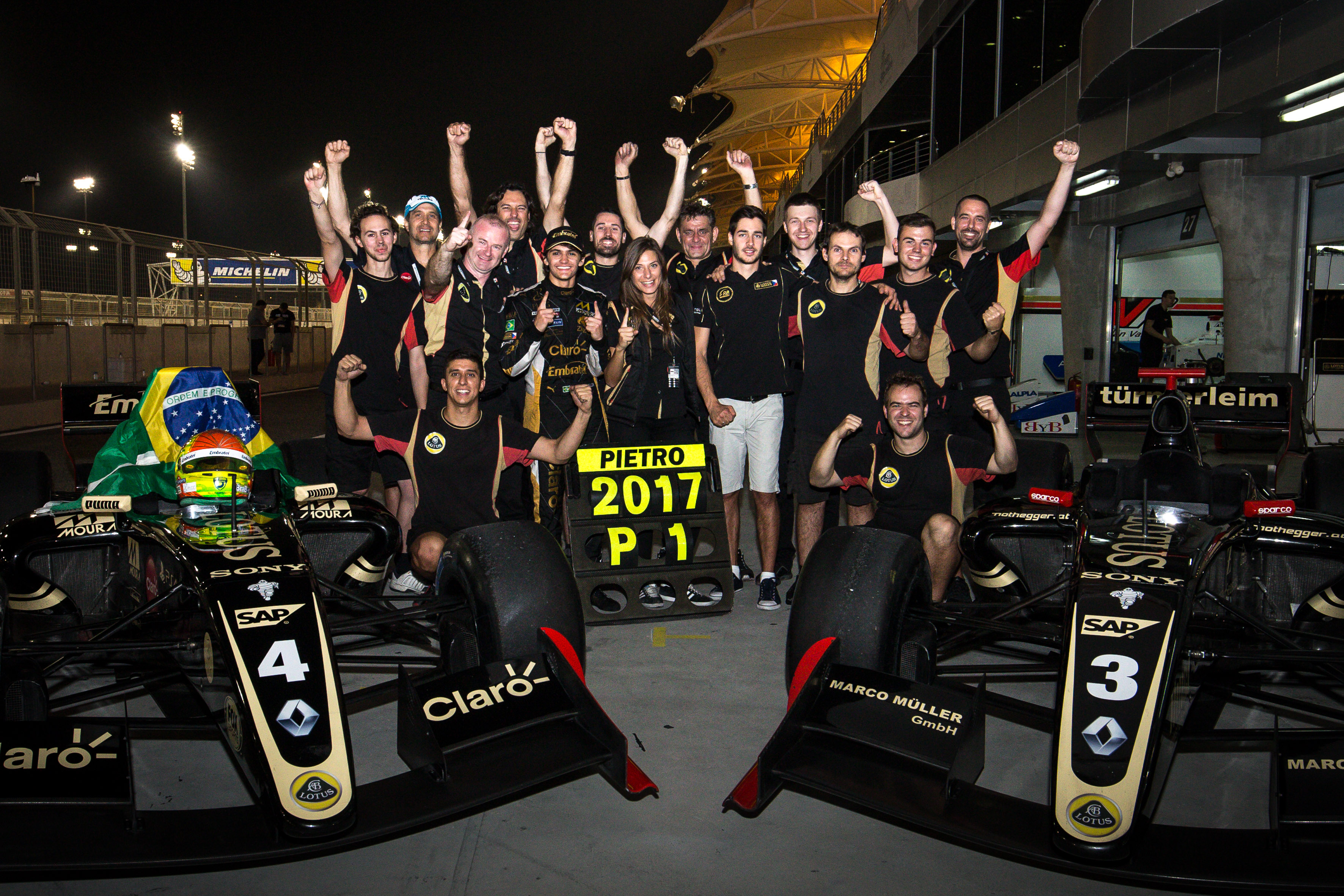 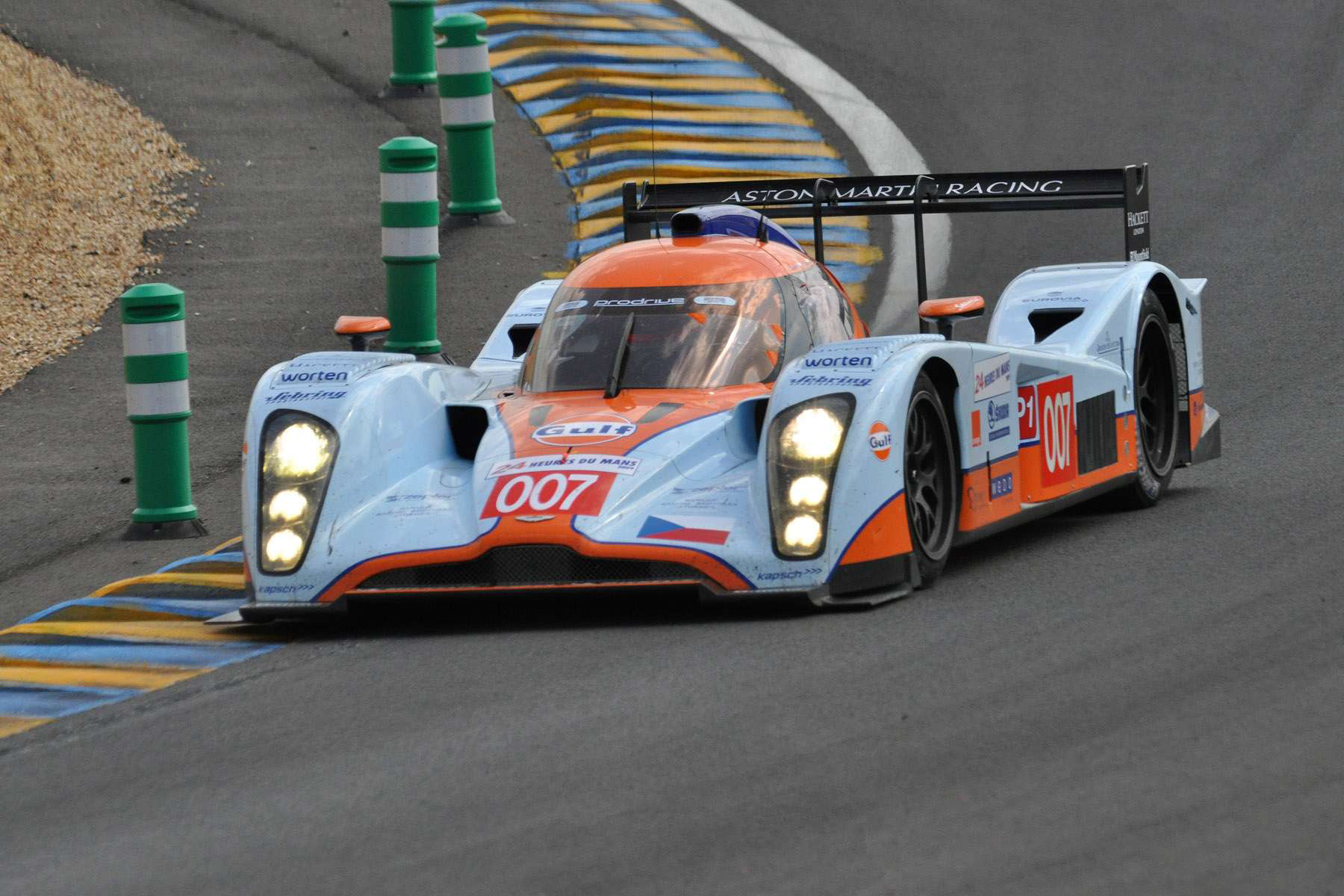 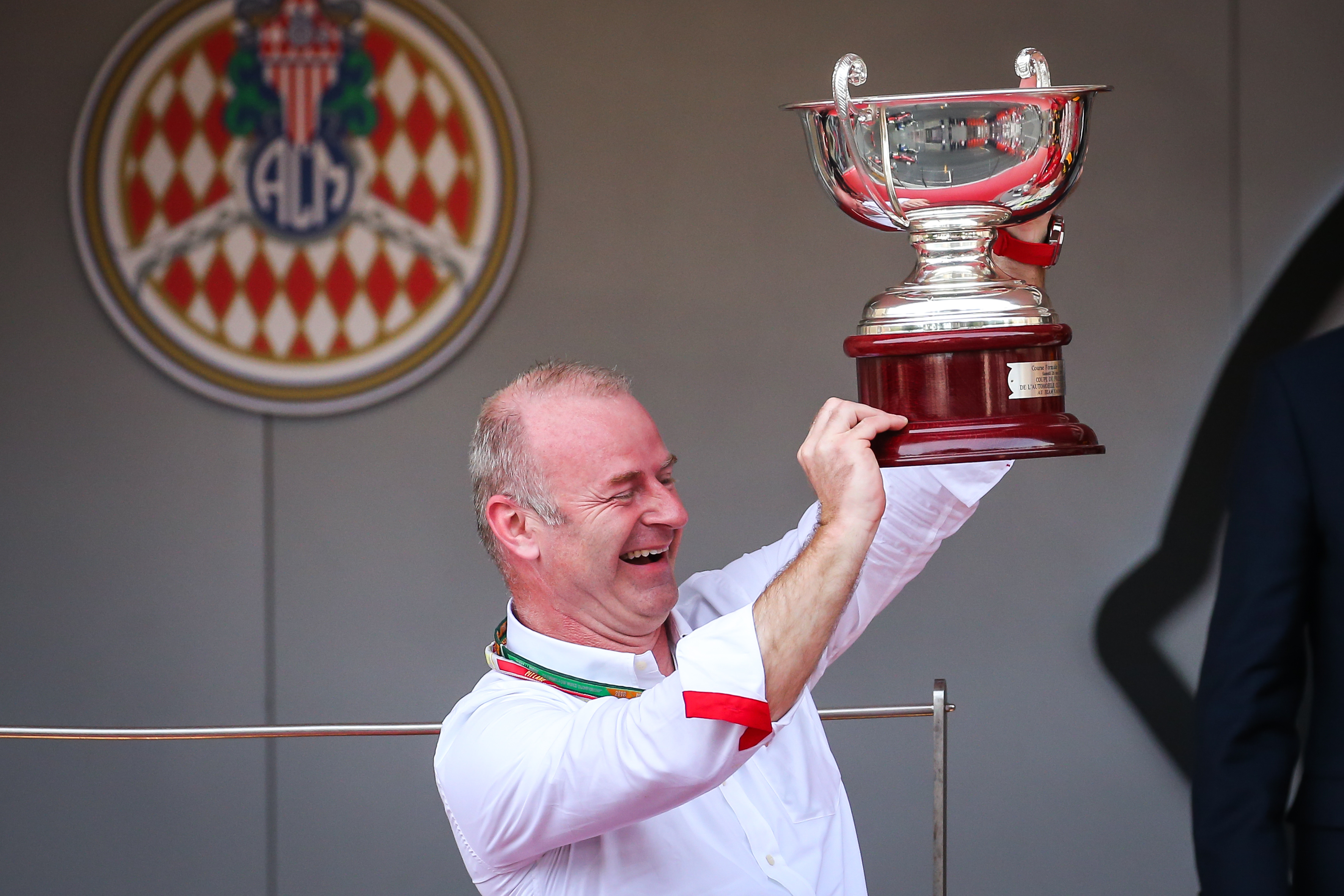 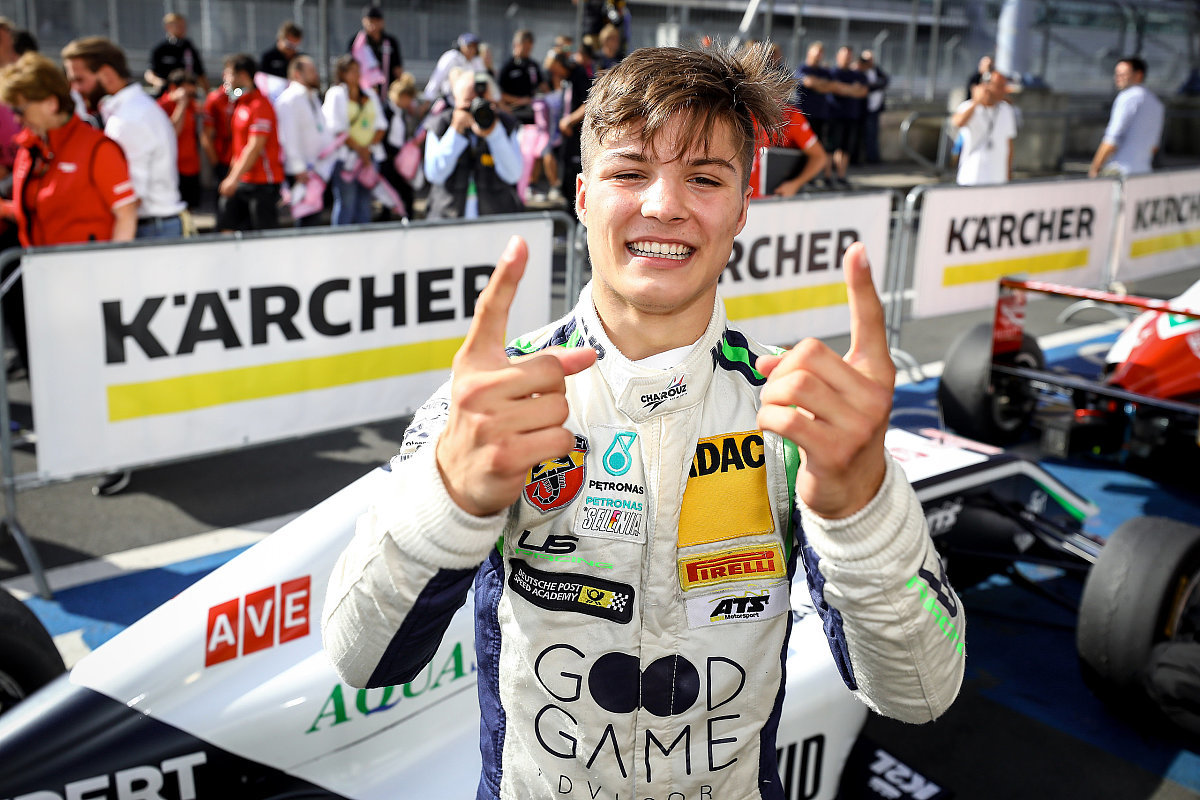 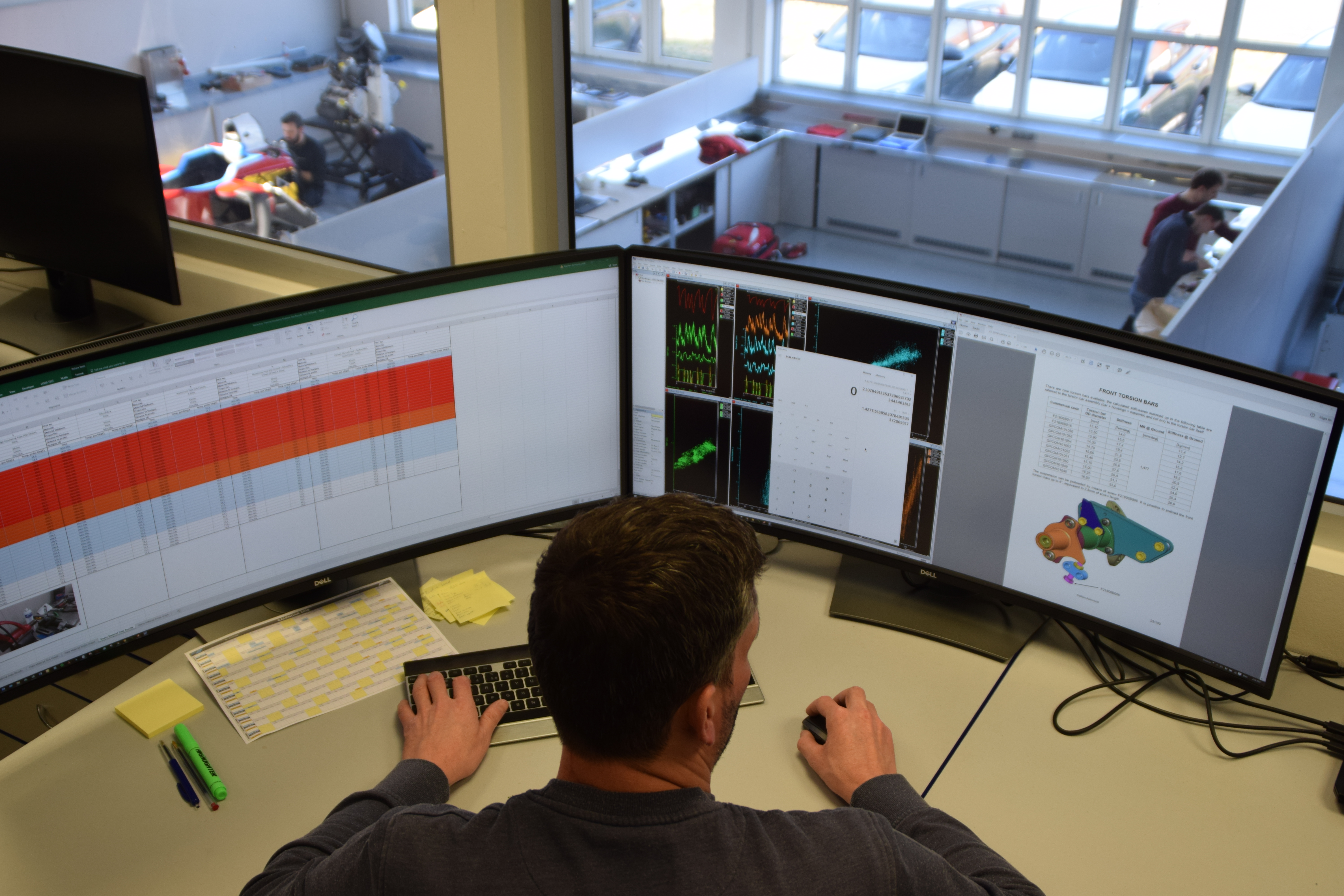 “We have invested in the best facilities to give us the best performance on the track.”

Charouz Racing System’s 2022 racing programmes are run from a modern engineering centre in Zebrak, close to Prague, in the Czech Republic.

Our motorsport preparation department is housed in a state-of-the-art 3,500 square metre facility. This is where our F2 and F3 race teams are based, as well as our Formula V8 3.5 and GP3 test teams.

In addition to fully-equipped workshops and offices, our race teams also benefit from having modern production and engineering facilities on-site, as well as a fully-equipped race engine dyno and a damper dyno – critical for unlocking race-winning performance.

We have also invested in an advanced simulator that allows our drivers to ‘virtually’ put the car through its paces, and rack up vital experience, on laser-scanned circuits.

Charouz Racing System has established a unique single-seater testing department that can give young drivers valuable on-track experience and guidance.

For a modest investment, aspiring racing drivers can climb into the cockpit of one of our race-prepared Formula V8 3.5 or GP3 Series chassis and be taken through a bespoke on-track development programme within a professional motorsport team environment, and with highly-skilled engineers at their side.

“Our team has a philosophy that is ‘everything for racing’,” Managing Director Bob Vavrik says. “Our Formula V8 and GP3 testing programme aims to give young drivers just that: all the skills they need to help take their careers to the next level.

“We give the driver a professional environment to work in, access to single-seater race cars with incredible performance, and full guidance from a championship-winning team. This is a unique programme that delivers serious results.”

To request some further information about our Formula V8 3.5 and GP3 Series testing programme, fill in and submit the contact form below.