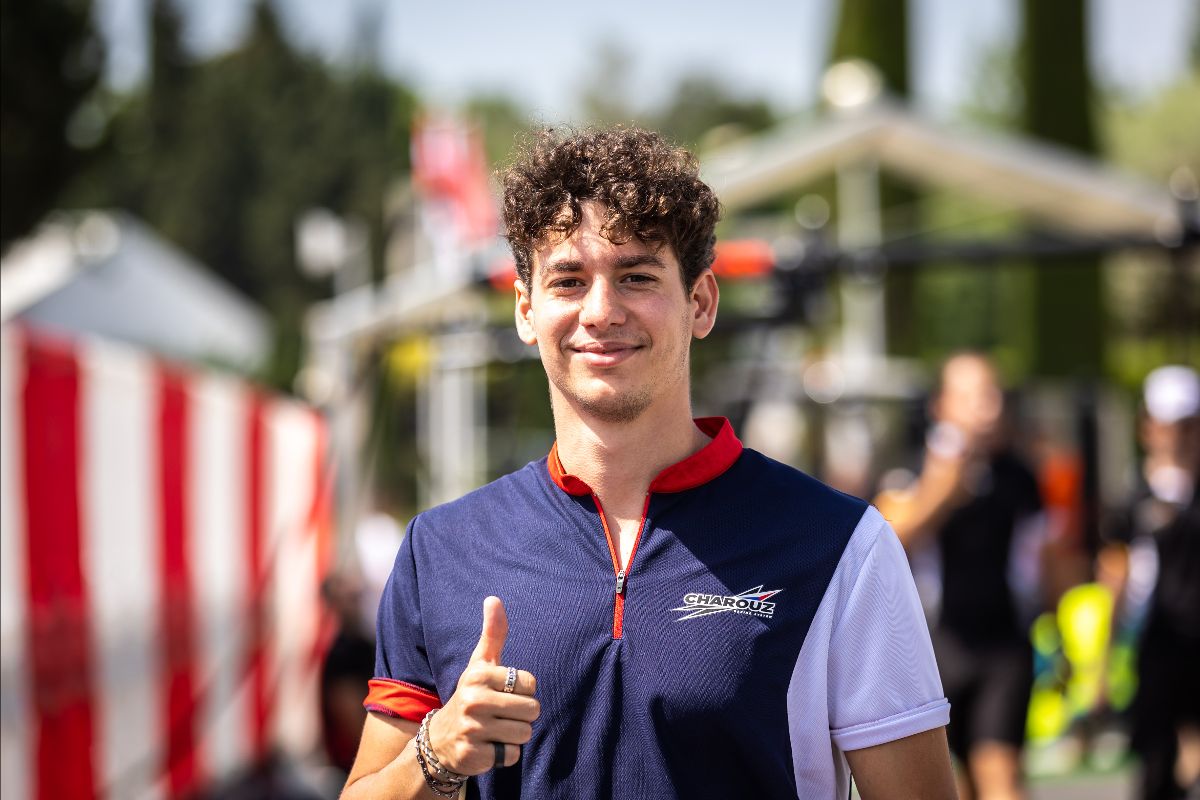 “Feels good to get back in the groove, races went better than expected in terms of pace and tyre management.”

Charouz Racing System scores points once again at the Circuit of Barcelona-Catalunya, where Round 4 of the 2022 FIA Formula 2 took place. Enzo Fittipaldi, after getting his first Formula 2 podium at Imola last month, had another very positive weekend scoring a total amount of 9 points, thanks to his P8 finish in the Sprint Race and his sixth place in Sunday’s Feature Race.

The Brazilian driver was able to maximize the hard work of the team, especially the two days of official test sessions held on the same track back in April, taking P11 in an extremely tight qualifying and then doing a very good job in the two races, particularly with tyre management.

Enzo was also able to make some remarkable overtaking moves, feeling comfortable with a very well balanced car and getting the most out of some very good strategy calls from the team. In the Feature Race he opted for a longer first stint that also saw him led the race for a few laps, getting to the last stages on a fresher set of soft tyres that allowed him to climb up to the sixth position.

Rookie Cem Bölükbasi faced a tougher weekend upon his return to the championship, after the injury that forced him to stop in the last month. Despite the hot weather, he was able to deliver a solid performance, staying out of trouble and getting to the chequered flag in both the Sprint Race (P18) and the Feature Race (P20).

After this fourth round, Fittipaldi is now P12 in the Driver Standings with 27 points, while Charouz Racing System is P9 in the Team Standings with 31 points. Next on the calendar is the legendary Montecarlo, that will host the fifth round on May 26-29 with a four-days weekend.

Antonín Charouz, team owner
“I’m very happy to see that the hard work the team is constantly putting in is now paying off. We knew from the tests that we could have a very good pace in Barcelona and the guys have done an amazing job with both the setup of the cars and the strategy calls. Enzo deserved to get other points after his first podium at Imola, he delivered two awesome drives and I’m quite sure that we’ll see some more from him during this season. I’m also happy that Cem was able to put together his weekend and complete his comeback after the injury, it was important for him to get back in the car and regain the right feeling and confidence in order to get to the demanding weekend at Monaco in the best possibile shape. All in all it was a very good weekend for all of us”.

Enzo Fittipaldi
“We had a really good round in Barcelona, we scored points in both races and we had a really strong pace throughout the whole weekend so I’m very happy about that. Now it’s full focus on Monaco”.

Cem Bölükbasi
“Good weekend overall, back in the car after a long time. Feels good to get back in the groove, races went better than expected in terms of pace and tyre management. We know where to improve and how to improve, I’m really looking forward to the next races”.

“Feels good to get back in the groove, races went better than expected in terms of pace and tyre management.”