Schumacher, Fraga and Staněk state: We are ready for Barcelona and we want points 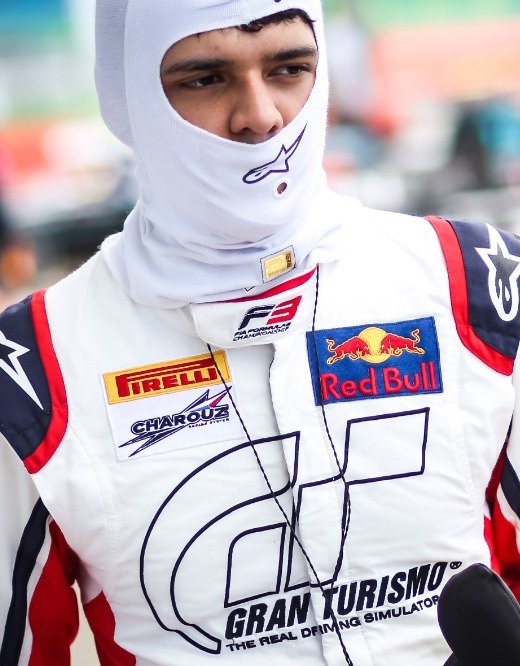 “Qualifications will be the basis. Hopefully we will finally succeed.”

It was a bang that may have been heard all the way on the other side of the globe. After the races at Silverstone, a huge weight fell off of everyone’s shoulders in the Czech Charouz Racing System team. Igor Fraga won the team’s first point of the season for the tenth place in the sprint. Everyone hopes he will build on his good performance in the Spanish F3 Grand Prix and that David Schumacher and Roman Staněk will follow him.

The last race at the former Silverstone military airport brought optimism to everyone at Charouz Racing System. Enzo Fittipaldi was penalized after the race and Igor Fraga moved up to tenth place. “ We still trust the drivers, even if the results are not what we imagined. On the other hand, it is necessary to note that all three are new to the series ,” explained the owner of Charouz Racing System, Antonín Charouz. Everyone’s eyes are now on Barcelona. Friday’s qualifications will show whether or not the drivers of the Czech team can move up. “Qualifications will be the basis. Hopefully we will finally succeed”, Fraga wishes.

So far, the best qualification race was driven by the Czech talent, Roman Staněk, right at the start of the season in Austria. However, he did not manage to score any points from tenth place in the main race. “In Barcelona, I would like to be at least in the top 15. The points can be realistically attacked from such positions,” says Staněk, who will present himself on this circuit for the first time in a fierce race. So far, he only tested Formula 4 there. Of course, David Schumacher would finally like to enter the top ten. He was close several times.

You can watch the drivers live: Saturday’s race starts at 10:20 on Sport 1, Sunday’s sprint is then scheduled from 9:45 onSport 2.

“Qualifications will be the basis. Hopefully we will finally succeed.”