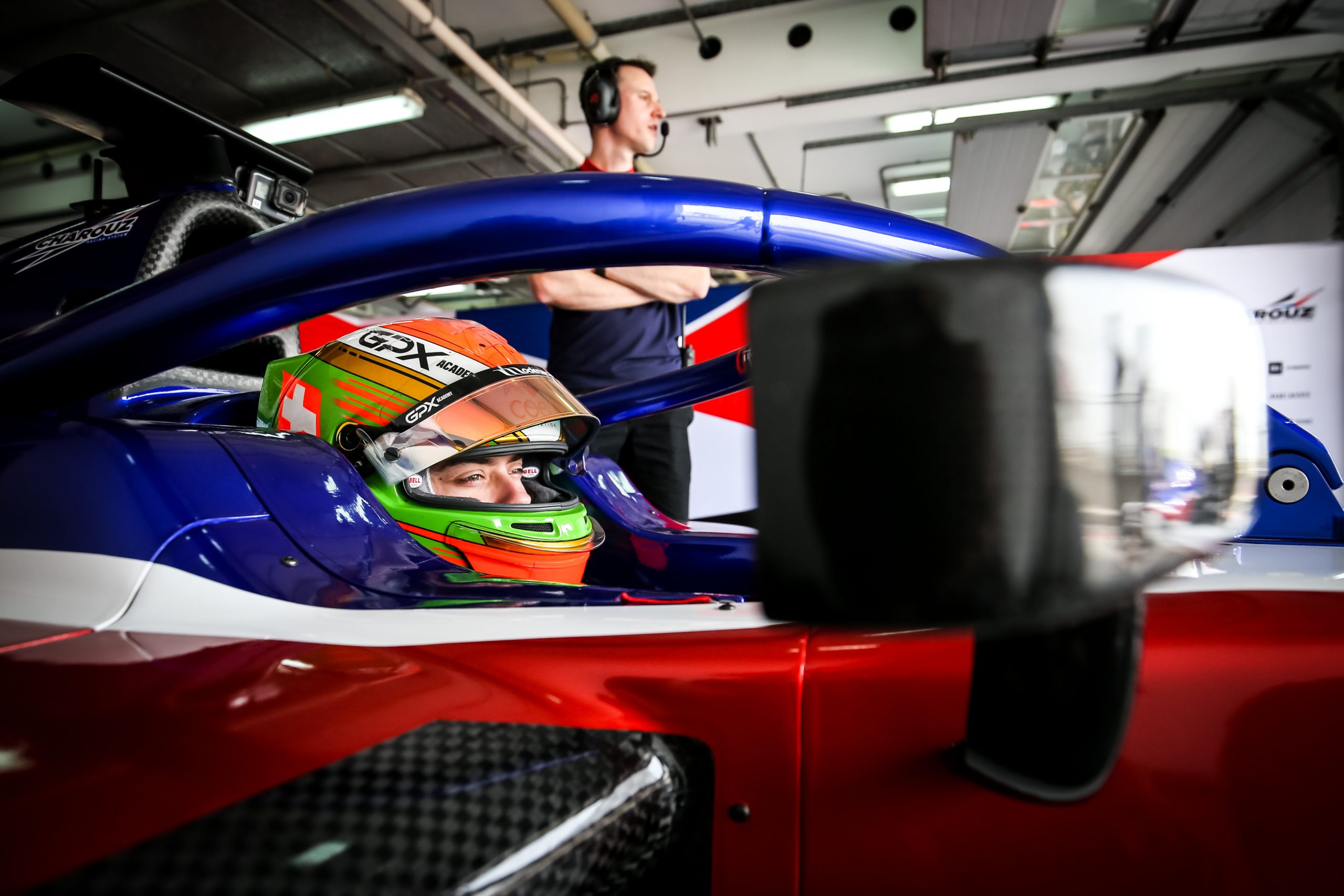 “It's been a great day gathering lots of data and carrying out some super interesting work.”

Charouz Racing System got its 2020 FIA Formula 2 Championship testing schedule underway in style today as Louis Delétraz and Pedro Piquet topped the time sheets across a pair of track sessions at the Bahrain International Circuit.

Louis, who ended the 2019 season by setting the fastest time during post-season testing with the team in Abu Dhabi, carried the same form into the first timed session of the new year as he sped to a benchmark time of 1:43.583 in the morning.

Brazilian team-mate, Pedro, belied his lack of experience in F2 machinery as he went fourth fastest with a time of 1:44.147.

In the afternoon session, the roles were reversed as FIA F3 race winner Pedro produced a spectacular late charge to become the only driver to dip below 1m 42s. His 1:41.877 lap was more than enough to earn the fastest time of the day in Bahrain.

Louis continued to make good progress as he completed 31 laps and set the eighth fastest time before the session drew to a close.

“It's been a great day gathering lots of data and carrying out some super interesting work.”