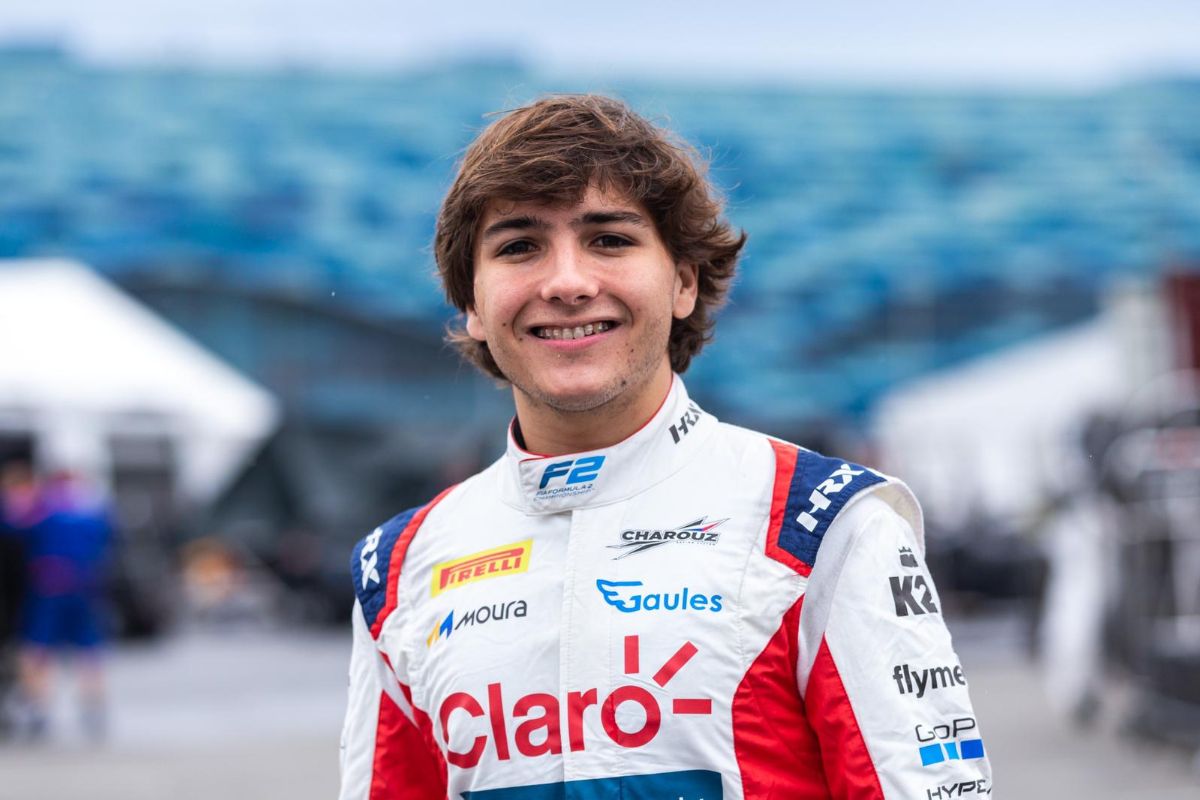 Charouz Racing System is glad to announce the renewal of the agreement with Enzo Fittipaldi for the upcoming FIA Formula 2 season. The Brazilian driver completes the Czech team’s 2022 lineup together with Cem Bölükbasi, announced last month. For Fittipaldi this will be his first full season in the championship, having made his debut last year in Monza’s round.

Enzo has now fully recovered from the severe accident he suffered last year in the penultimate round at the Jeddah street circuit, which saw him end up in hospital with a broken heel and forced him to miss the season finale in Abu Dhabi. Nonetheless, he had already distinguished himself and had scored in Saudi Arabia his first points finish in what was only his third round at the wheel of the Dallara-Mecachrome. This, undoubtedly, makes him one of the drivers to watch for this new season.

As the series returns to the previous two-race format, the 2022 FIA Formula 2 calendar will feature 14 rounds. Teams and drivers will hit the track at the Bahrain International Circuit in Sakhir on March 2-4 for the official test sessions, while the first round will be held at that same track on March 18-20.

Antonín Charouz, team owner
“The team and I are delighted to be able to work again with Enzo for this coming season. Last year, he proved that he deserved the chance to step up from Formula 3 to Formula 2, despite the bad luck that hit him at Jeddah. Now that he’s back in shape I’m sure this will only motivate him further to show what he’s capable of. Starting the season in an environment with which he is already familiar is certainly an advantage for both the team and the driver, and we will try in every way to take advantage of this condition to find the speed and be in the top 10 right away“.

Enzo Fittipaldi
“For me, it’s a pleasure and an honor to be able to continue my adventure in Formula 2 with Charouz Racing System. Last season they gave me the opportunity to debut in this category after a good first part of the season in Formula 3 and this will allow me and the team to work immediately on the performance as from the first test sessions. It will be a long and demanding championship and the level of competitiveness has never been as high as this year, so it’s a great advantage not to have to spend the first testing days to get familiar with the car. We definitely aim to be a regular presence in the top 10 positions and we’ll certainly try to seize every opportunity to get some podium finishes and maybe some wins”.