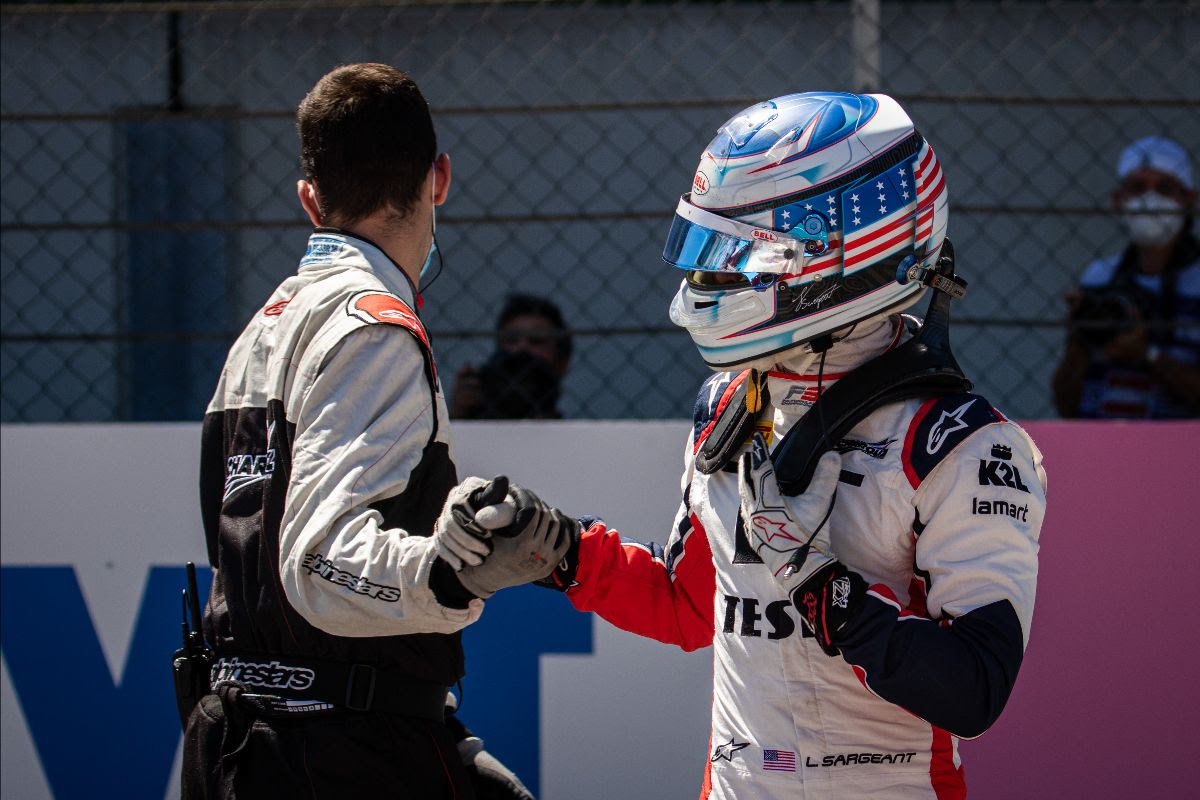 “I’m really looking forward to getting out at Budapest this weekend. It’s one of the trickiest tracks on the calendar, it’s really important to get in a good rhythm early on.”

Charouz Racing System is ready for Round 4 of the FIA Formula 3 Championship 2021 season at the Hungaroring Circuit. The Czech squad will try again to make the best out of the three races of the weekend, schedule on July 30-Aug 1. Leaving the Red Bull Ring with a handful of points wasn’t enough for the team, knowing that the potential is still there and that the top positions remains an approachable target.

Logan Sargeant proved last year to have a good feeling with the Hungarian track, where he finished respectively P4 and P6 in the two races, so he’s confident about finding a good pace right away in order to start the weekend with a good qualifying. The layout of Hungaroring is quite particular and it’s really difficult to string together the perfect lap, something Logan managed to do in 2018 during his Formula Renault season.

Overtaking won’t be impossible during the three races but it will be something for the brave ones, with most of the action that usually takes place between turn 1 and 2. Tyre degradation will definitely be another key factor, despite the low speeds, and their management could really be the most important part of the strategy.

Enzo Fittipaldi will try to use his experience from the past seasons as well. The Brazilian wasn’t particularly lucky here last year despite a very good pace, but managed to score three podium finishes in three races in 2019, when he was racing in the Formula Regional European Championship. Fittipaldi scored the first points of his 2021 campaign in the last race at Red Bull Ring, and the same will try to do his teammate Reshad de Gerus, who is now getting more and more confident with the car after the first nine races.

Antonín Charouz, team owner
“This is a track where experience can really make a difference. A great lap in qualifying is really tough to put together but if you do it, it could mean you can have an actual shot at the pole position, which is half the job if you wanna win a race at Hungaroring. Overtaking is something difficult here, and even if you manage to climb some positions, you have also to take care of the tyres, so we’ll be very focused on the strategies for our three drivers. We wanna be among the top contenders, because we know we can be there with the potential we saw in the first three rounds, so that’s what we aim for this weekend”.

Logan Sargeant
“I’m really looking forward to getting out at Budapest this weekend. It’s one of the trickiest tracks on the calendar, it’s really important to get in a good rhythm early on. Qualifying will be crucial for the races so let’s see what we can do”.

Enzo Fittipaldi
“I can’t wait to be back on track at the Hungaroring, as last year I had a very strong pace here. I hope to repeat it again this year also in qualifying which will be really important and the goal is to qualify in the top-10 and then fight for points from there, it will be very important in a track like this, where is extremely difficult to make overtake but I really like it”

“I’m really looking forward to getting out at Budapest this weekend. It’s one of the trickiest tracks on the calendar, it’s really important to get in a good rhythm early on.”