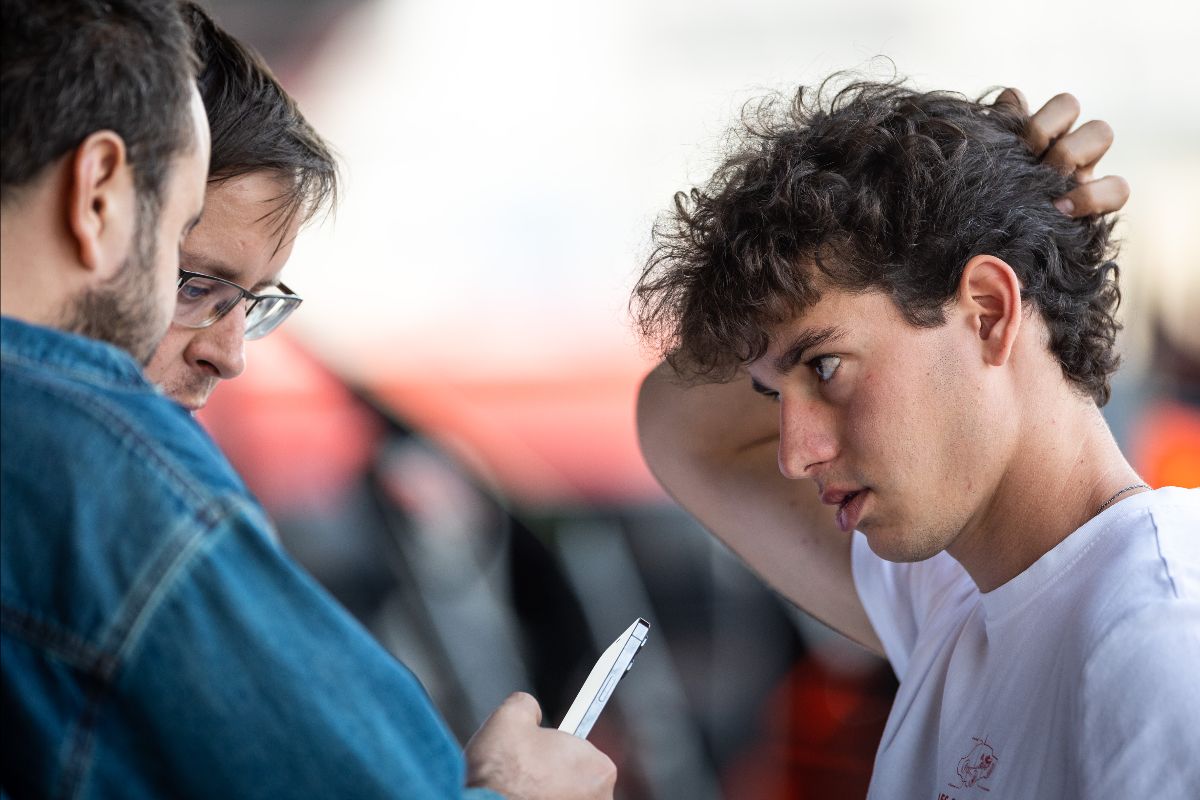 “Positive day overall, lots of informations and data gathering in the morning session and then we had a small issue in the afternoon that prevented us to do as many laps as we wanted”

Charouz Racing System started the official test sessions of the FIA Formula 2 championship at the Bahrain International Circuit. The Czech team began the on-track preparation for the first round of the 2022 season, that will take place at the Sakhir track on March 18-20, with rookie Cem Bölükbasi the Enzo Fittipaldi, reconfirmed after the positive mid-season debut in 2021.

The Brazilian got back into his car for the first time since his violent crash in Jeddah last November. Now fully recovered, he was able to prove right away that he’s in a better shape than ever, closing the first day in P8 with a 1:43.946 despite some minor issues at the Mecachrome engine of his Dallara.

Bölükbasi, on his first official day as a Formula 2 driver, used the time available in today’s two sessions to get to know better both the car and the circuit, progressing gradually and managing to complete much of the planned work despite a little technical issue out of the control of the team.

Antonín Charouz, team owner
“We’re satisfied with our first day. A couple small technical issues did not stop us from keep going with our work program and the good lap time recorded by Enzo in the afternoon is proof that we have excellent potential to be able to do well from the first race. I’m also happy that he has fully recovered from his accident and he’s back even more motivated than before. Cem also did a great job, he’s a rookie and his priority now is to get to know the car thoroughly to extract the best possible performance from it as soon as possible, as a team we’ll do our best to help his learning curve and allow him to express his talent”.

Enzo Fittipaldi
“First day of testing done here in Bahrain, it’s been a while since I’ve driven any race car as the last time was in Jeddah when I had my accident. Getting back in the car today was just a great feeling, especially because we were able to deliver a good level of performance right away. First run in the morning we did 6/7 laps before an engine issues forced us to stop early in the session, but we’ve been able to fix it very quickly and then the afternoon session was really positive. We finished in the top 8, showing that we’re really competitive, so I couldn’t be happier about today”.

Cem Bölükbasi
“Positive day overall, lots of informations and data gathering in the morning session and then we had a small issue in the afternoon that prevented us to do as many laps as we wanted. But we clearly know where we want to improve and we know where we can improve, so we’ll focus on that for tomorrow and we should make some good steps up”.

“Positive day overall, lots of informations and data gathering in the morning session and then we had a small issue in the afternoon that prevented us to do as many laps as we wanted”