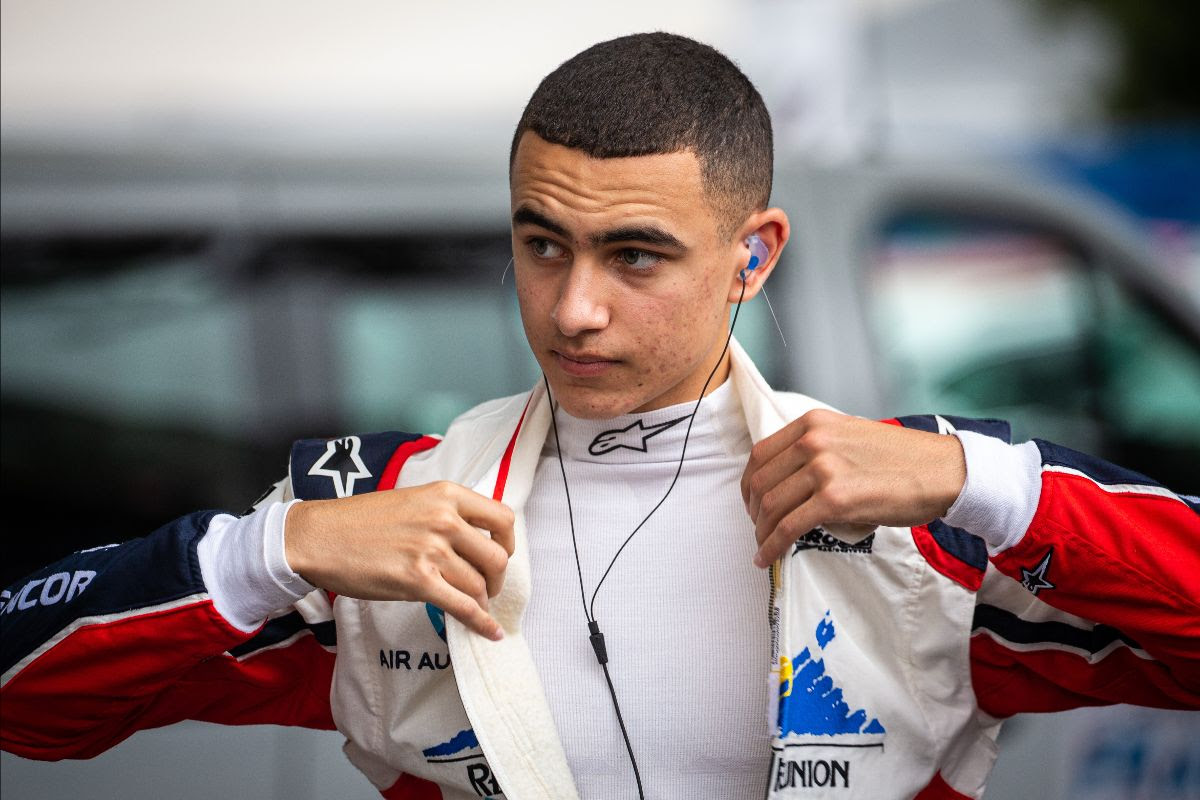 “I’m very happy to get back in the car this week in Austria. We drove there for the pre-season test and it went really well. We are confident and ready to put everything together to bring back a good result.”

Charouz Racing System’s next challenge in the FIA Formula 3 Championship is going underway this weekend in Austria. Round 3 takes place on July 2-4 at the always spectacular Red Bull Ring, where the team already had pre-season testing sessions back in early April with Logan Sargeant and Reshad de Gerus behind the wheel.

After a difficult and unlucky weekend at Paul Ricard, where the American driver had managed to finish very close to the podium in Race 1, the  Czech squad is looking for a renewed chance to score some important points and climb up in the driver and team standings. Sargeant, currently P9 in the Championship, is trying to stay as close as possible to the top positions, while teammates de Gerus and Enzo Fittipaldi are aiming for their first point finishes of the season.

The Austrian track has already proven in the past years to be a good and fun one for F3 races, with its short layout and at least a couple of spots that are very good for overtaking maneuvers. Thanks to the experience gained during testing days, this third round looks like a good opportunity to clinch some good results and reap the rewards of the hard work put in so far.

Antonín Charouz, team owner
“We’re really looking forward to this next race weekend. We know the track very well and the testing sessions in April had a really positive outcome for us, so I’m expecting to be in the top ten or at least very close to it. At the Red Bull Ring, it is always possible to engage in good battles and gain some positions during the race, plus there’s always the weather variable that can reshuffle the cards and you never know what can happen when the rain starts to fall. It’s going to be fun and we’ll surely give out 110% as we always do”.

Logan Sargeant
“Really looking forward to Round 3 of FIA F3 at Red Bull Ring. I felt like we had a strong car here in pre-season testing, so I’m hoping to get some better results this time out. I and the team have been working hard to keep improving, and I believe we can show that at Red Bull Ring”.

Enzo Fittipaldi
“The Red Bull Ring is a circuit I really love so I’m looking forward the Austrian GP race week-end. Fast corners are amazing, it’s a very high speed track and that’s why I really like that. I looking forward it. Let’s see how the weekend goes. As usual qualifying will be really important, so that’s definitely our focus, but we’ll do our best”.

Reshad de Gerus
“I’m very happy to get back in the car this week in Austria. We drove there for the pre-season test and it went really well. We are confident and ready to put everything together to bring back a good result. Let’s see what we can do!”.

“I’m very happy to get back in the car this week in Austria. We drove there for the pre-season test and it went really well. We are confident and ready to put everything together to bring back a good result.”