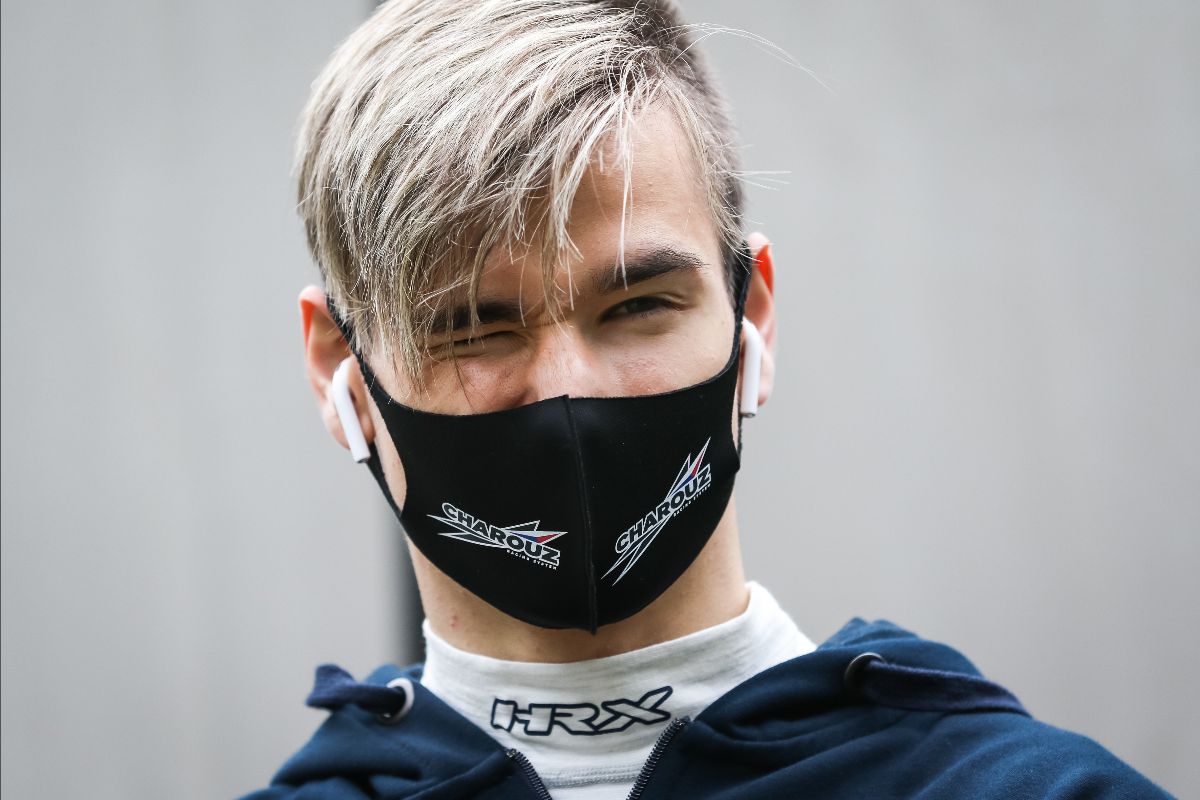 Charouz Racing System is pleased to announce its complete line-up for the upcoming FIA Formula 3 Championship official tests at Red Bull Ring in Spielberg, Austria on 3rd and 4th April. The drivers are Logan Sargeant and Michael Belov, who will join Reshad De Gerus, already confirmed for the 2021 season.

American driver Sargeant was in contention for the 2020 title until the last gasp, finishing third in the standings with 160 points. Logan won two races, at Silverstone and Spa-Francorchamps, and claimed three more podiums. Taking part to the Red Bull Ring sessions, he can provide useful indications to Charouz engineers about set-up and tyre management.

Belov is a welcome return to the Charouz roster: last season the 20-years-old Russian made his debut in the series with the Prague-based squad, competing in the final three events at Spa-Francorchamps, Monza and Mugello. He reached a points finish, despite less experience and mileage with the Dallara-Mecachrome car in comparison to his rivals.

Reshad de Gerus will back behind the wheel after the 2020 post-season test at Jerez de la Frontera, having the chance to carry on track all the job done with Charouz Racing System team during the winter break.

The FIA Formula 3 Championship operation of Charouz Racing System is ready to hit the track for the first time this year, as the test calendar has been rescheduled due the COVID-19 related travel restrictions of these weeks. The two days in Austria, the same track which will host Round 3 on 2-4 July weekend, will be split into a morning and an afternoon session.

Further tests are scheduled at Barcelona (21-22 April) and Jerez (12-13 May), while the season start will be again at Barcelona on 7-9 May weekend.

Antonín Charouz
“I am glad with the line-up we are about to field in the first FIA Formula 3 Championship test days of the season. Reshad already showed us his skills and potential at the end of last year, and we had a productive winter period together at our base. Logan proved his talent and speed fighting for the 2020 title and we’re looking forward to work with him. I’m also happy to welcome again Michael in our box, after the good performances he made last year with our car. We want to make these tests the most useful we can to start in the right way the 2021 season preparation”.