F3 Tests in Barcelona are approaching: Which line-up will Charouz Racing System present? 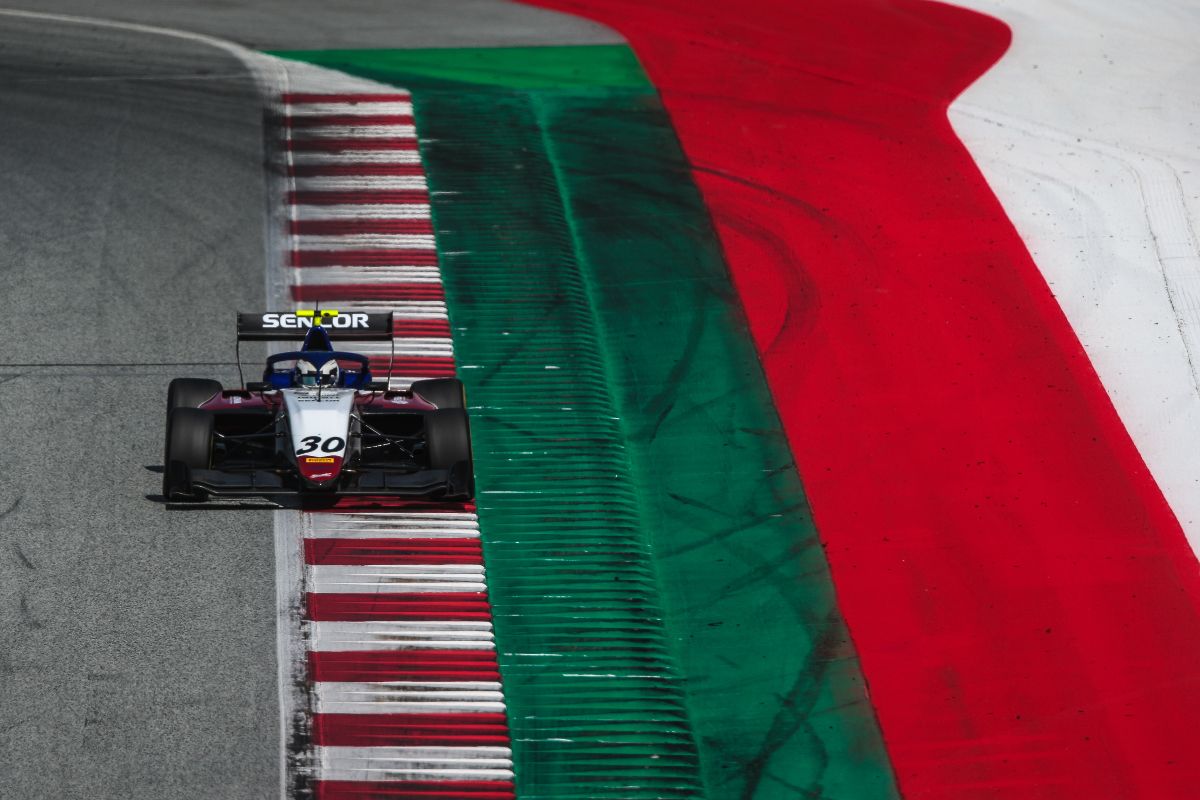 “We are still negotiating, we will definitely announce the names of the drivers in time.”

The Czech team had a good start during the FIA F3 pre-season tests at the Red Bull Ring. The Charouz Racing System drivers have shown that they can without a doubt compete with the best. The start of the championship is approaching quickly, so the second and final tests in Barcelona on April 21 and 22 will be crucial.

It is no secret that, unlike F2, last year’s F3 season was not successful for the team from Žebrák. On the other hand, we managed to collect a lot of data, experience and prepare the car and strategies for the first race of 2021 in Barcelona (May 7-9). Before that, however, the upcoming tests will take place on the same circuit. Charouz Racing System will introduce themselves in the same line-up as a few weeks ago in Austria. The team will be composed once again by the talented young man from the island of Réunion, Reshad de Gerus, American star Logan Sargeant, and Russia’s Michael Belov, who has already completed several races with the team at the end of last season and managed to score points.

Will the team keep these drivers for the entire season? It is not entirely clear yet, as confirmed by the team manager, Bob Vavřík: “We are still negotiating, we will definitely announce the names of the drivers in time. Reshad has been confirmed for a long time, and we are very happy because we consider him as an exceptional talent,” added Vavřík. The Czech team knows its way around this Spanish track, where there were several celebrations, the biggest being Callum Ilott’s third place in the sprint in 2019. However, the upcoming tests will indicate how the team will be doing this year.

“We are still negotiating, we will definitely announce the names of the drivers in time.”