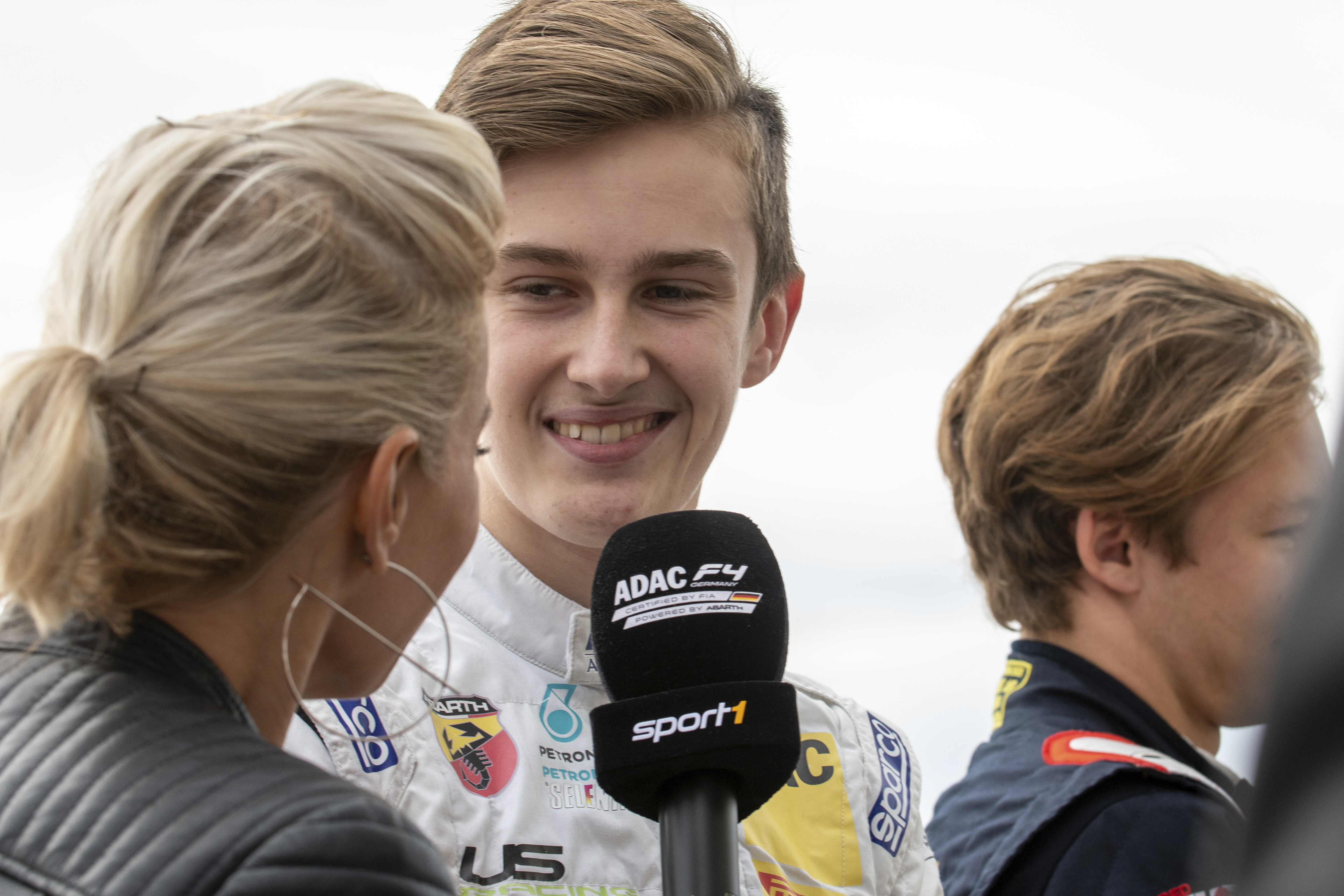 The Frenchman, the long-time points leader, came into the final round of the season with a slender advantage. But the 16-year-old kept his cool across all three races in Germany to seal the title in style.

A brace of P2 finishes in the first and third races were complemented by P1 – his fourth success of the season – during Saturday’s second race.

Arthur Leclerc capped his impressive season by securing P3 in the final championship standings. The Monegasque driver finished on the podium in the third race, adding valuable points to his P6 and P5 classifications in the...