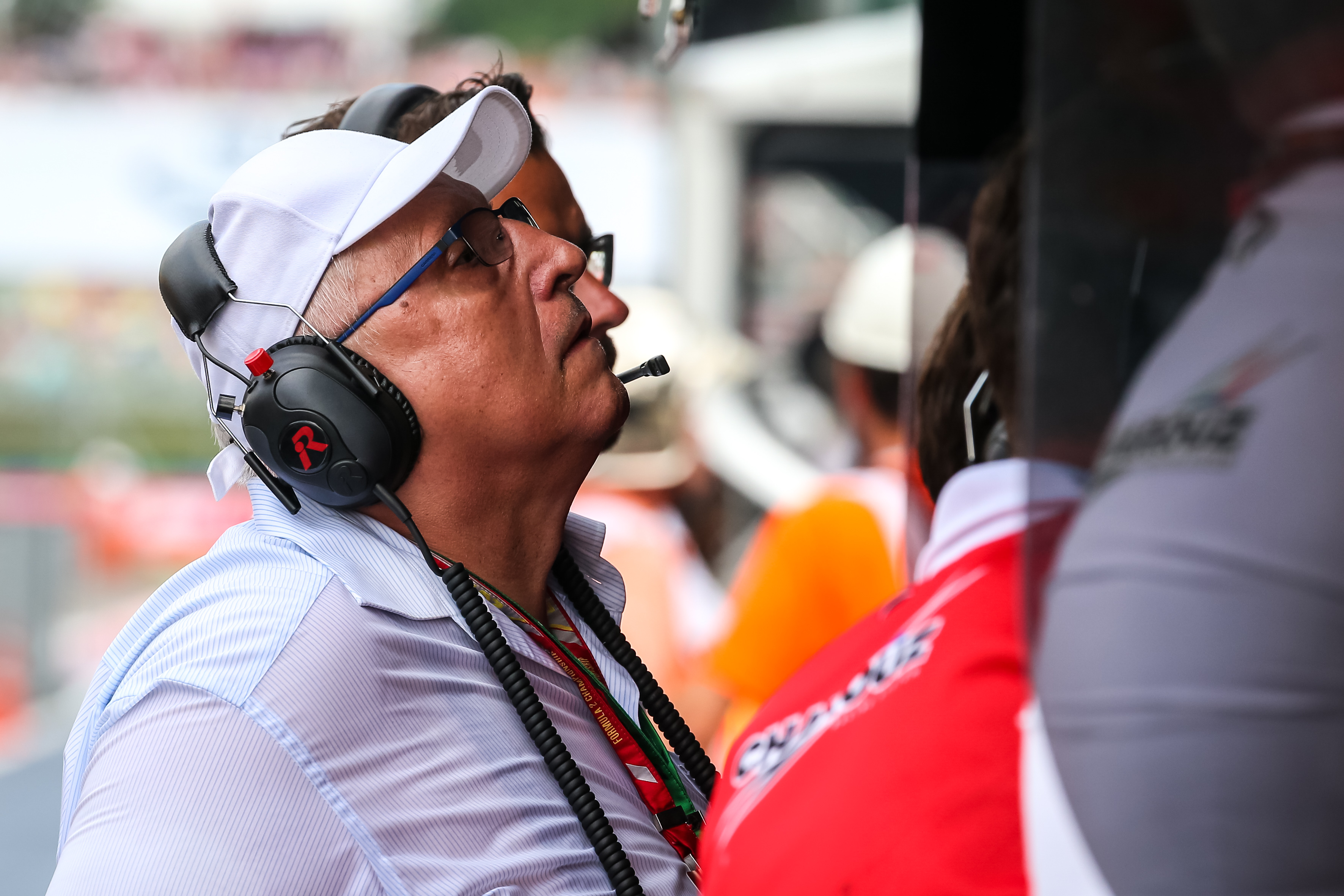 “"We're all excited to finally get our F4 programme started and to put all of the pre-season testing promise into practice. I think we've put together a very strong driver line-up and I'm expecting the 2019 season to be very exciting and, hopefully, successful for all concerned."”

The Sauber Junior Team programme will make its ADAC Formula 4 Championship debut at Oschersleben in Germany this weekend (26-28 April).

Sauber Motorsport, the organisation that runs the Alfa Romeo Racing entry in Formula 1, has partnered with Charouz Racing System to launch a unique initiative that aims to support and develop the skills of a carefully-selected group of young drivers in the FIA’s single-seater categories.

They will all race under the ‘Sauber Junior Team by US Racing – CHRS’ banner in Germany, which reflects Charouz Racing’s collaboration with reigning ADAC F4 champions US Racing in the category. The team is led by F1 race winner Ralf Schumacher and Gerhard Ungar.

All four have successfully completed an extensive pre-season testing programme ahead of the first races of the new season at the 3.67km Oschersleben track.

They will all be eligible to compete for the overall ADAC F4 Drivers’ Championship in 2019, but karting graduate Staněk will also be in the running for the rookie title. His only single-seater experience came during a limited programme of F4 events in the Middle East during the winter.

Alessandro Ghiretti said: “I’ve had eight days of testing at Oschersleben, Nürburgring and Hockenheim. It was good as I was competitive. The German F4 car is really different to what I’ve been used to – it’s a lot bigger than the F4 in Asia. The 2019 ADAC F4 title is my goal, for sure.”

Arthur Leclerc said: “The tests have been really good. We were in the front and we did a really good improvement with the team. The car is really good. I’m really confident for the new season, but we will see in the races. The target is to win.”

Théo Pourchaire said: “I’m really proud to be part of the Sauber Junior Team programme and to be working with the US Racing – CHRS team. This is an important season for my career. My ultimate goal is to win races. If I can be in the top-three of the championship, I think that would be good.”

Roman Stanĕk said: “Testing was quite good and I think I’m well prepared for this weekend. I tried the car, and I tried tyre saving, so it was helpful. I got some experience [from F4 UAE], but it’s not the same drivers and same level as ADAC. I’m really excited for the racing in Germany.”

“"We're all excited to finally get our F4 programme started and to put all of the pre-season testing promise into practice. I think we've put together a very strong driver line-up and I'm expecting the 2019 season to be very exciting and, hopefully, successful for all concerned."”